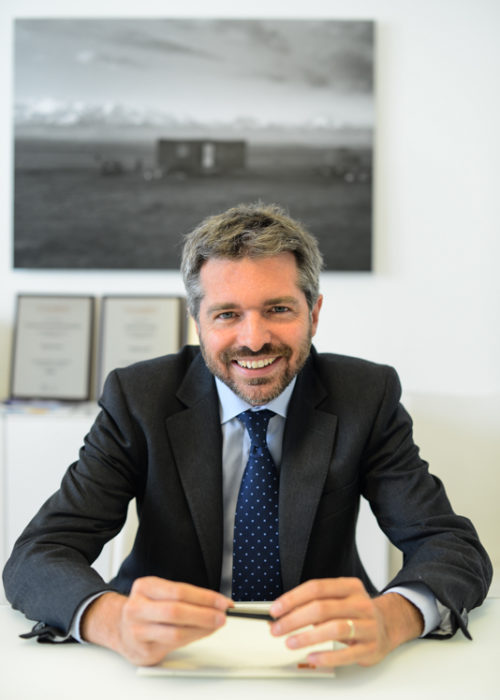 Roberto was a founding partner of Ferrario Provenzali & Partners (currently Ferrario Provenzali Nicodemi & Partners), together with Paolo Provenzali, in 2012. Since 2014, he has been ranked as a leading individual in the Chambers and Partners Directory for Employment Lawyers in Italy. In the 2018 directory he is singled out by clients for "his pragmatism, flexibility, preciseness and skills as a negotiator" and is described as "absolutely reliable and dedicated to his clients".

Roberto has extensive experience as an employment lawyer gained from working for some of the most recognized Italian and international law firms, both in Milan, Italy, (Toffoletto De Luca Tamajo e Soci, Allen & Overy and DLA Piper) and abroad, in London (Lewis Silkin and Allen & Overy). This experience allowed him to develop an extremely wide knowledge of employment law as well as a practical approach to Clients’ problems focusing on achieving the best possible outcome.

Roberto’s international experience enables him to see the issues that arise from international transactions and he is able to advise in English, French and Spanish as well as Italian.

Roberto passed the bar exam in 2003 and enrolled with the Milan Bar in January 2004 and has been entitled to appear before the Supreme Court since April 2016.

Roberto is the author of several articles and publications in the employment law field and regularly provides employment related training to the human resources departments of his clients.

Roberto has been a member of AGI (Italian Employment Lawyers’ Association) since 2009, EELA (European Employment Lawyers Associaton) since 2010. Thanks to his international background, he collaborates on a daily basis with several international law networks and alliances as well as boutique firms in any part of the world and has been the Italian point of contact for the CELIA Alliance since 2012 to 2018.

Roberto Ferrario is an adept lawyer in employment disputes, as well as providing regulatory advice and dealing with issues in relation to remuneration structures. He is additionally experienced in handling the employment aspects of acquisitions.

Roberto Ferrario is a noted specialist in employment disputes, as well as providing regulatory advice and dealing with issues in relation to remuneration structures. He is additionally experienced in handling the employment aspects of acquisitions.

Roberto Ferrario is noted for his "empathy and ability to grasp the problem and identify the best solution with ease." He is skilled in supporting clients in contentious proceedings, as well as advising on the labour elements of corporate operations.

Roberto Ferrario is singled out by clients for "his pragmatism, flexibility, preciseness and skills as a negotiator."He is routinely engaged to assist clients with handling collective and individual dismissals, as well as employment litigation. Another client comments: "He is absolutely reliable and dedicated to his clients."

Roberto Ferrario is praised for being "very precise" and "pragmatic." Sources also note that he is "able and clever in negotiations." 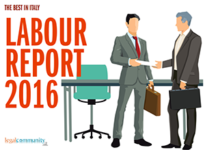 Roberto Ferrario rises in the rankings after winning praise from market sources. He is described as "very precise and accurate." He is also praised for being "practical" and for providing advice within a short timeframe. 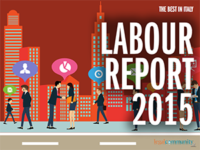 “Roberto Ferrario assists both domestic and international clients with all manner of employment issues.”

“He is proactive and business-oriented, and tries to get the best solution for the company whilst keeping costs low.”